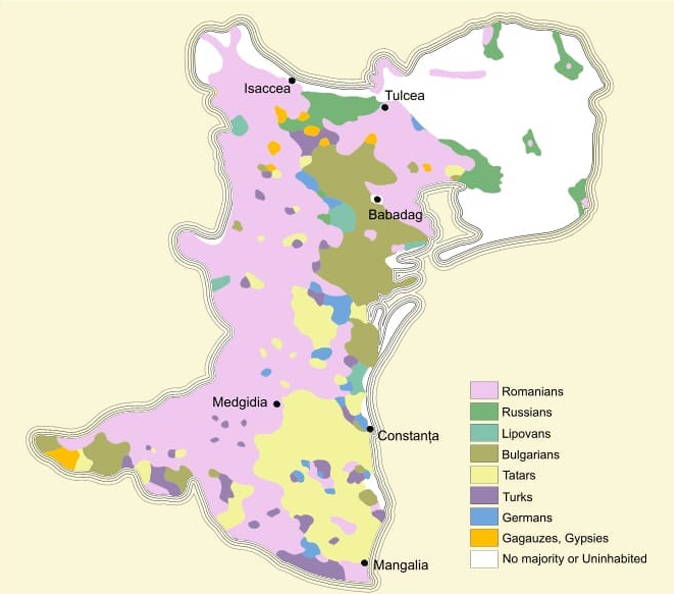 History of Islam in Romania

History of Islam in RomaniaIslam in Romania has a long tradition that dates back to approximately 700 years ago. Some historical chronicles say that Muslims in Dobrogea predated the Ottoman rule of the region. In present day Romania, adherents to Islam forms about 0.3% of the 20 million population. After the Russian-Turkish Wars of 1877-78 and after the Communist rule, the numbers of Muslims in Romania decreased drastically.

According to the 2011 census, 64,337 people, approximately 0.3% of the total population indicated that their religion was Islam. Ethnically, they are mostly Tatars (Crimean Tatars and a number of Nogais), followed by Turks, as well as Muslim Roma (as much as 15,000 people in one estimate), Albanians (as many as 3,000), and a group of Middle Eastern immigrants. Members of the Muslim Community inside the Roma minority are colloquially known as “Turkish Romani”

There are a great number of ethnic Romanians who converted to Islam since 9/11. Even though we do not have an accurate statistics, some analysis indicate that at least 10 - 30 people convert to Islam monthly online while those who do it outside of the realm of the net are not known. 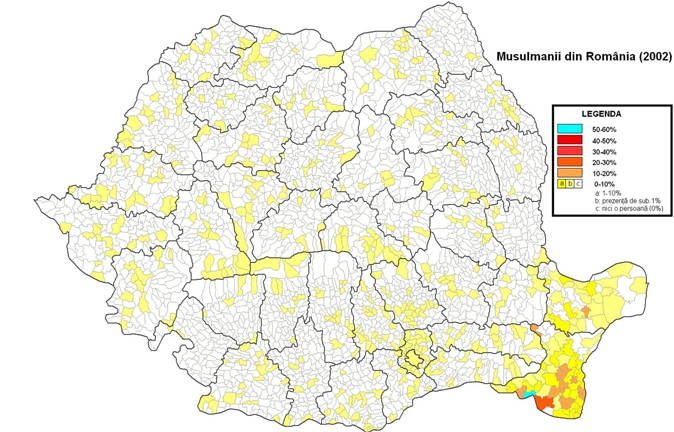 There are approximately 80 mosques in Romania, with the mosque in Mangalia being one of the oldest (1525). Most of the mosques are located in the Dobrogea area, while some of them are located in the University Cities such as Cluj, Timisoara, Oradea, Craiova and Bucharest due to the Muslim Student population. Some of the Mosques are under the guidance and supervision of the Romanian Mufti Office, while others are under different organizations such as Islamulazi and Taiba while others are private endeavours. 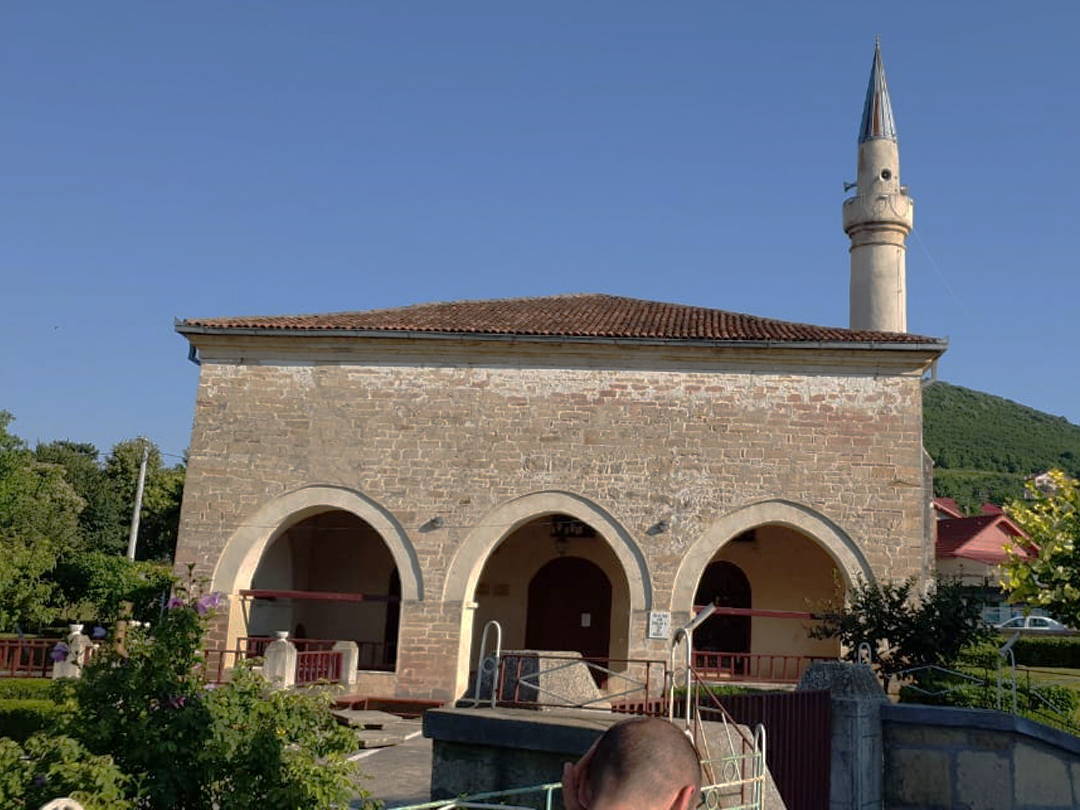 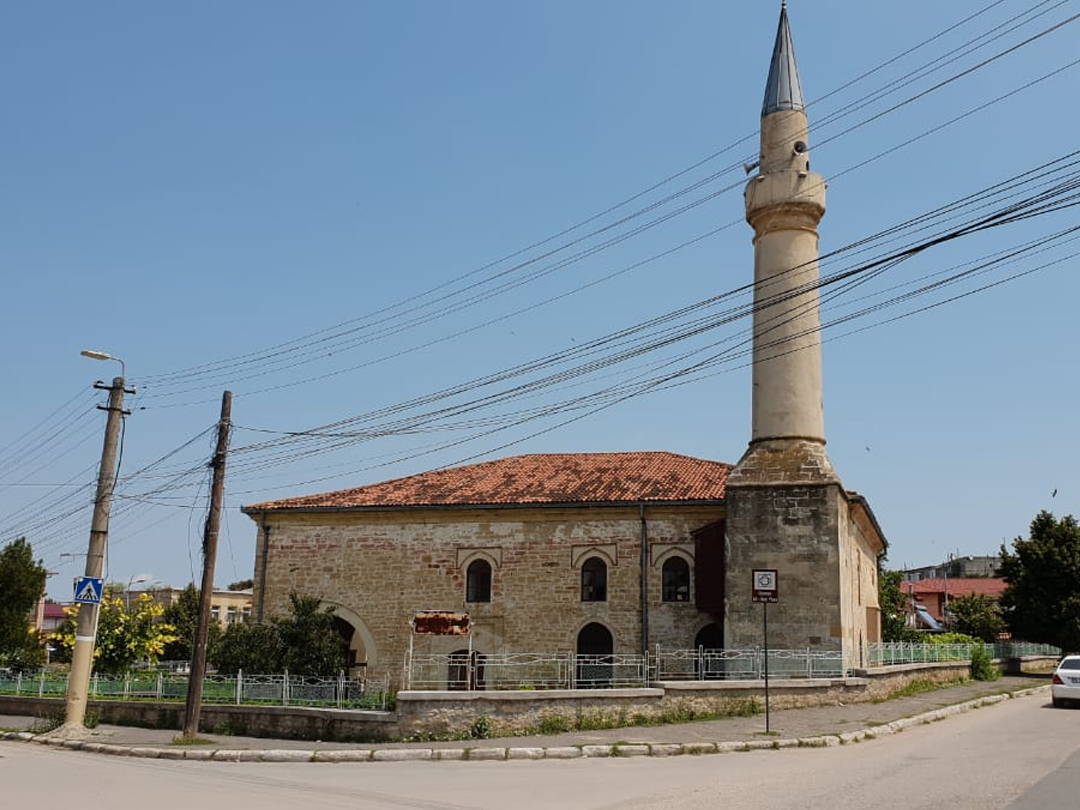 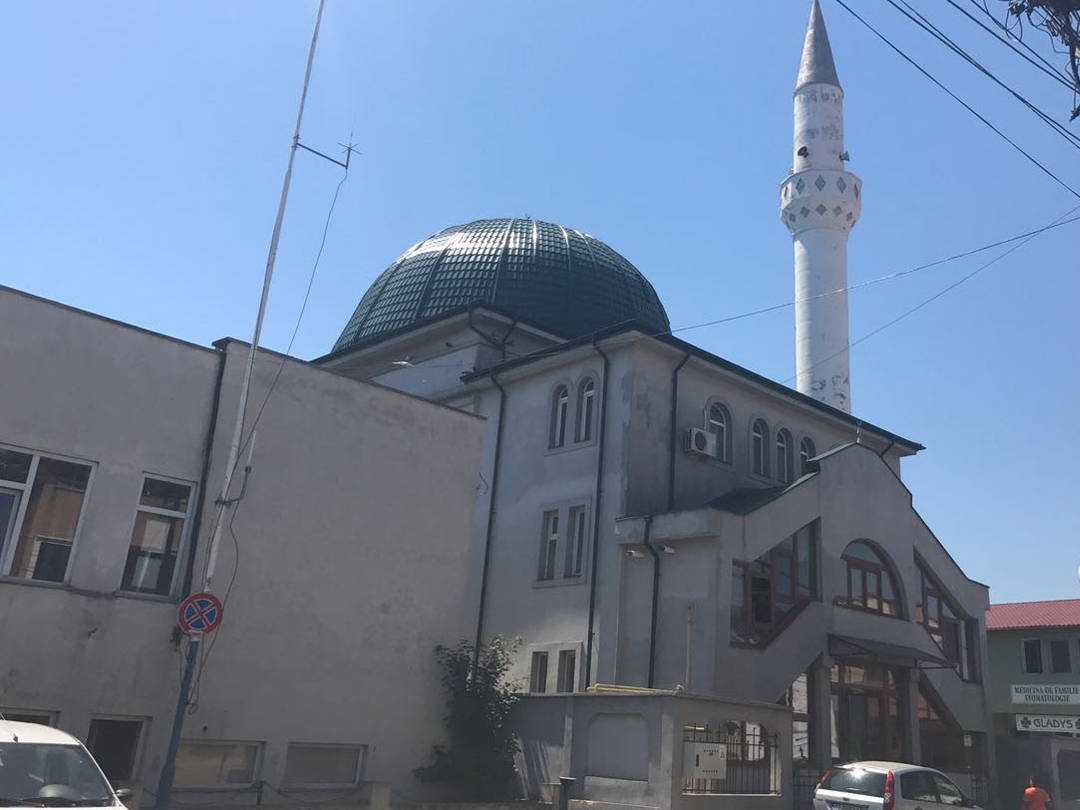 What Can We Do?

When we think of dawah projects, we mostly think of western countries of Africa. There are many great projects around the world and we support them, however don’t forget about Romania. You will be one of the pioneers to support the dawah where not many have done it before. Invest in the Romanian dawah, invest in your akhira. If one person becomes Muslim from your contribution, it will be better for you than the world and what is in it as prophet Muhammad (ﷺ) said.

• Showing them the true message and beauty of Islam

• Help them get married

• Help them integrate into society

• Restoration and cleaning of Islamic graveyards